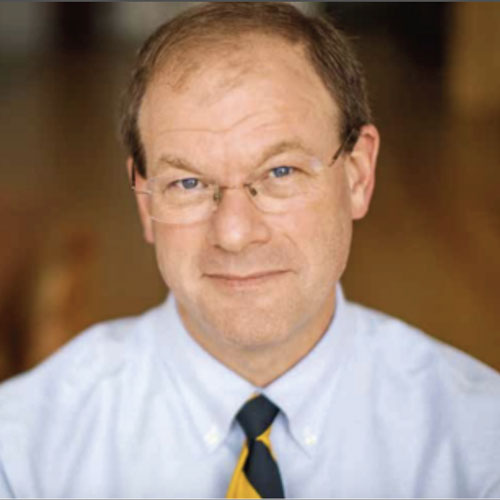 Brian Litt, MD is an expert in collaborative, multidisciplinary research bridging engineering, neuroscience, and clinical medicine. His lab focuses on applying new engineering technology to map and modulate functional networks in brain to understand and treat human disease. As PI and co-Investigator on government, institutional, and privately funded grants, he engages and innovates in the areas of hardware design, machine learning, cloud-based informatics/ signal processing and brain-computer interfaces. Clinical translation is an important goal of his work, in addition to mentoring clinicians and scientists across fields. Dr. Litt’s work is both individual and collaborative and often involves multiple institutions and fields.

In recent years, as Director of Penn Health-Tech, he has coordinated selecting, funding, and mentoring over 60 projects out of Penn, many in the neuroengineering space, and set up an infrastructure to manage this for Penn and ultimately to spread it through Philadelphia and the surrounding region, in collaboration with multiple universities, the Philadelphia Science Center and the CHOP FDA-funded Philadelphia Pediatric Device Consortium.

He has also promoted these types of activities worldwide through neurology and engineering collaborations with universities, corporations and government run initiatives. Personally, he is co-inventor, founder, and participant in several successful neurodevice companies including NeuroPace, MC10, Hyperfine, Liminal, Blackfynn, Tesseract, Butterfly IQ, and consulted and collaborated with device companies including NeuroPace, Boston Scientific, Medtronic, and others. His collaborative group is composed of clinical and basic scientists and engineers; their activities are enhanced by the Penn Center for Neuroengineering and Therapeutics which he directs. His lab emphasizes training in research and is committed to training pre-doctoral and post-doctoral trainees and junior faculty to become clinical and translational scientists. In addition to clinical trainees, Dr. Litt has successfully mentored over 80 doctoral candidates and post-doctoral researchers, including 9 NIH K08/K23/K12K-awardees, and 3 K99-R00 awardees.