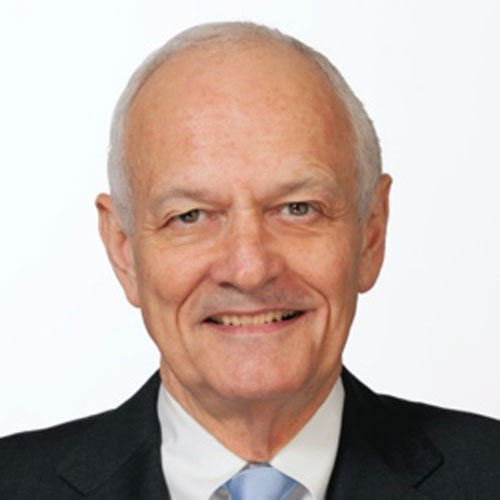 Gary M. Brittenham, M.D., conducts basic and clinical research in hematology. He has been a pioneer in the development of non-invasive measurements of blood and tissue using low- (4°K) and high- (77°K) transition temperature superconducting quantum interference device (SQUID) magnetic susceptometry, quantitative susceptibility mapping using magnetic resonance imaging (QSM-MRI), and optical fluorescence of blood in the microcirculation. His studies have examined acquired and inherited disorders of iron metabolism, including both iron deficiency and iron overload, and of the red blood cell, including the pathogenesis of anemia, thalassemia, sickle cell disorders and other hemoglobinopathies. He has published more than 250 peer-reviewed journal articles and book chapters in these areas. Dr. Brittenham has received awards from the U.S. Public Health Service Award for Exceptional Achievement in Orphan Products Development and from the International Association for the Study of Disorders of Iron Metabolism for Contributions to the Understanding of Disorders of Iron Metabolism. He has served as a consultant to the U.S. National Institutes of Health, the U.S. Food and Drug Administration, the U.S. Centers for Disease Control and Prevention, the U.S. Agency for International Development, the World Health Organization, and the International Atomic Energy Agency. At Columbia University, he has served as Director of the Division of Pediatric Hematology, Department of Pediatrics, and as Director of the St. Giles Comprehensive Sickle-Cell – Thalassemia Program. Dr. Brittenham received a B.A. degree with honors from Johns Hopkins University and a M.D. degree from Case Western Reserve University.