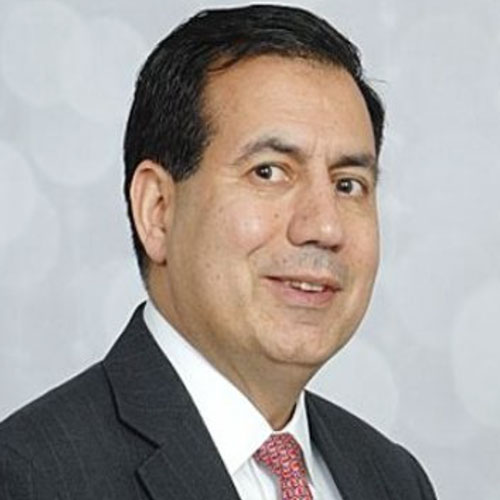 Ron A Adelman, MD, MPH, MBA is Professor and Director of Retina and Macula Center at the  Yale University School of Medicine, President of the Connecticut State Medical Society (CSMS),  and Scientific Director of the European VitreoRetinal Society (EVRS). In addition to his medical  training, he has a Master of Public Health (MPH) from the University of California at Berkeley  and a Master of Business Administration (MBA) from Yale School of Management. Ron  completed his residency in ophthalmology at Harvard University. Then he did a fellowship in  Retinal Surgery at Harvard, where he was elected as the Fellow of the Year 2000 and received a  National Research Award.

Ron moved from Boston to New Haven in 2001 and joined faculty of Yale University. Later he  was promoted to full professor and served as Interim Chairman of the Department of  Ophthalmology and Visual Science.

Ron is an internationally recognized physician scientist. He has been an invited faculty in 15  countries and has been continuously elected as the Scientific Director of the European  VitreoRetinal Society since 2014.

Dr. Adelman has over 400 publications and abstracts. He has described new disorders and has  introduced a novel surgery for macular holes that is currently being utilized worldwide.  Recently he has worked on stem cells in order to re-engineer ocular tissues in the laboratory.

He is a popular teacher and mentor. Ron has received the Bruce Shields Teaching Award and  has been thesis advisor for over 20 Yale medical students. He has received the “Honor Award”  and “Senior Honor Award” of the American Society of Retina Specialists and the “Achievement  Award” and “Senior Achievement Award” of the American Academy of Ophthalmology. He has  been honored and recognized by the Lions of Connecticut as “Knight of the Blind” for  “outstanding work throughout the state and in the global community.”